Are you a Veteran and Lost Your Job Because of COVID?

You may be eligible for the new VA Rapid Retraining Program. This program was included in the last round of COVID relief and could benefit thousands of Veterans. The VA coordinated with the Department of Labor identifying occupations across the country and establishing new guidelines for participating schools. There are more than 200 high-demand occupations for Veterans to consider, including architecture, engineering and construction careers just to name a few. To qualify,
0 comments
Michael Hinkle, President SkillMil

They Graduated College! What about Medical?

TRICARE Young Adult Once your children graduate college they need a job fast and health care even faster. One accident without coverage can ruin your child's financial future quick. Tricare does offer an option. The TRICARE young adult program it’s the alternative for people 21 or older (or 23 if they are enrolled in college) when their TRICARE coverage ends. For qualification you have to be unmarried, be the “adult child” (21 or older) of an eligible sponsor (Active duty,
0 comments
Michael Hinkle, President SkillMil

The benefits of the Post-9/11 GI Bill are well known to Veterans and their families. We recently posted a blog about the under used Yellow Ribbon Program. The program can help students cover the extra costs at some of the more expensive learning institutions. Did you know that there is also a program that can provide an individual with an extra 9 months of additional Post-9/11 benefits (to a maximum of $30,000) to Veterans and Fry Scholars who are seeking an undergraduate
0 comments
Michael Hinkle, President SkillMil

I Couldn’t Breath and Everything Slowed Down. War Trauma May Come Month's or Years Later.

We had the pleasure of talking with Shannon Book, a songwriter and singer originally from London, Kentucky. He is also a Veteran and our recent guest on Diaper and Deployments podcast. In 1991, Book decided he wanted to defend and support his country while watching the Gulf War unfold on television. Listening to Book tells his story and what’s behind his music is inspirational to say the least. We started with “Not Alone,” a song that as Book said himself “I think that song
0 comments
liza gonzalez

What No One Tells You When Writing a Resume

Leaving the military service for a job in the civilian marketplace can be challenging for veterans. One of the obstacles is preparing a resume that clearly translates military experience to the trade industry and corporate world. The good news for veterans is that many skills that they acquired during their time in service generally align with skill qualifications valued in the civilian marketplace. Skills like critical thinking, team building, and leadership are just a few.
0 comments 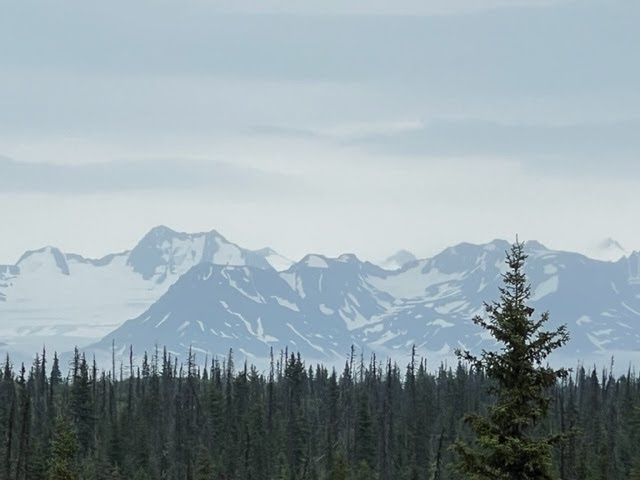